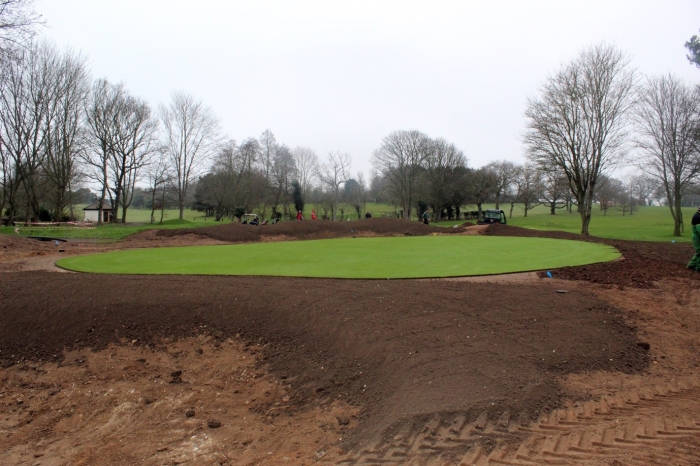 The current 18-hole championship course at Bury St Edmunds Golf Club dates from 1969 when the original 1924 course was re-designed to accommodate the construction of the A14. A nine-hole ‘pay and play’ course was opened in 1991.
Both courses benefit from on-going upgrading and this particular project, carried out under the design and supervision of well-known golf industry expert Peter Jones has seen the features of the golf green complex changed to improve the strategy for golf and make maintenance easier. 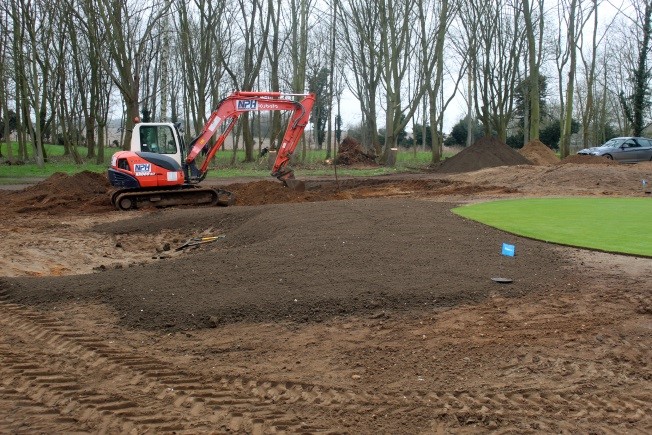 (Digger at work with Landscape20 in foreground) 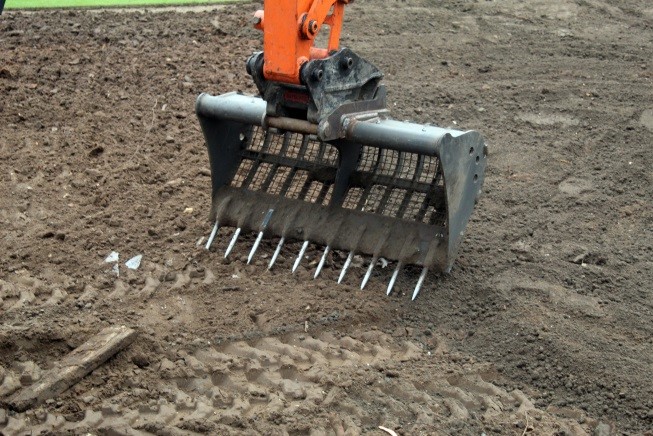 Issues such as invasive tree roots and poor quality bunkers were tackled at the same time.

The re-shaping and re-contouring of the green complex was achieved with 120 tonnes of British Sugar TOPSOIL’s Landscape20 topsoil, which was used at a depth of 15-20cm over the course’s natural sandy loam soil. Before topping off with Landscape20, the existing soils were shaped, de-compacted and levelled using a purpose-built rake. Finally, a dwarf perennial rye grass turf was laid over the Landscape20. Throughout the entire operation the putting surface of the green was left intact. 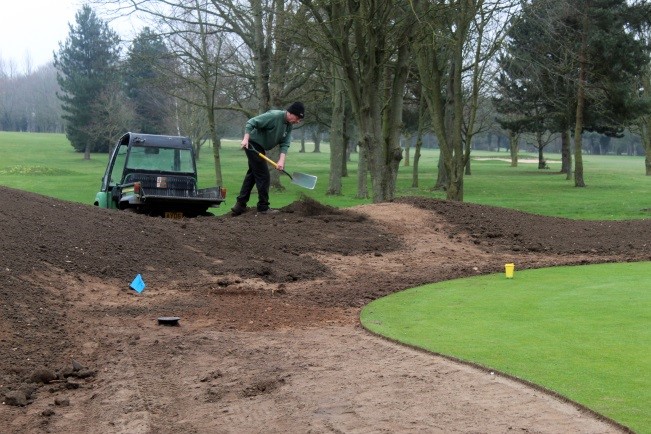 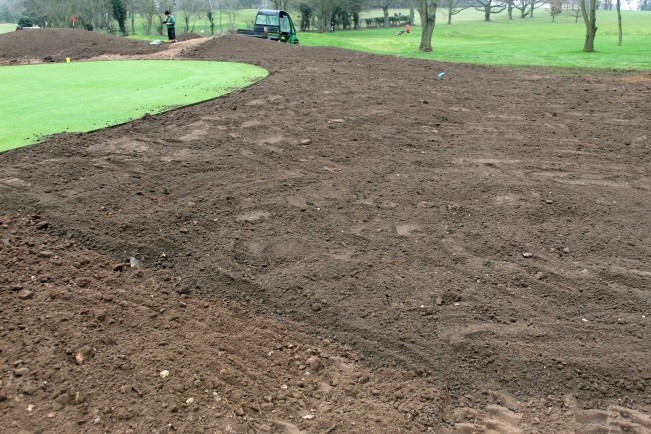 Peter Jones chose Landscape20 because of the success he had had with it on similar projects: “The properties of Landscape20 allow you to create the structural shapes needed around bunkers and greens, and the naturally occurring nutrients within it result in great turf growth.” 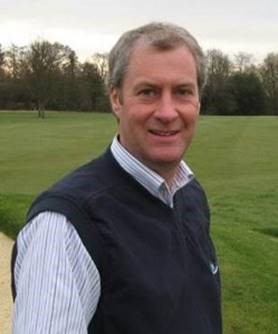 Founded in 1920 and celebrating its centenary this year, RG Carter Construction...

The stunning new £23m mosque in Mill Road, Cambridge, which was designed by...